On 24 May 2016 ERASMUS+ and international students visited the Western part of Lithuania. They had a guided tour in Klaipėda, which is the third biggest city and a harbour of Lithuania.

The students were surprised when they learnt the meaning of the name of Klaipėda. In fact, under a statue of a dragon which is supposed to link the ground and the sky, the fire and the water, there was a big footprint. To understand why, they had to learn how the city was created. There is a story of two brothers, who decided to create a new town, but one of them disappeared, and people only found his footprint (the one under the dragon). The meaning of Klaipeda is a disgusting feet, because of the loss of one of the brothers.

Besides the dragon and the footprint there were more mystical objects to see. They also visited the fountain of the poet Simon Dach, the golden mouse, the cat with a gentleman’s face, etc. Walking along the river Danė near the bridge the students saw the sailing vessel MERIDIANAS which was built in 1948 in Finland and is now one of the most beautiful sights of Klaipėda.

When trying to reach the restaurant for lunch, they had to wait for the mobile pedestrian bridge to give them way to the restaurant. In the restaurant the students were very pleased to taste some national dishes.

The last part of the trip was Palanga, the most famous beach of Lithuania and a remarkable part of the Baltic Sea. Everyone was happy to have a possibility to finally see the seaside. Most of the students enjoyed the cold water of the sea. Lots of the taken pictures will remind the students of one of the most exciting trips during their study/traineeship period in Lithuania. 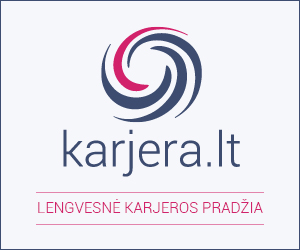 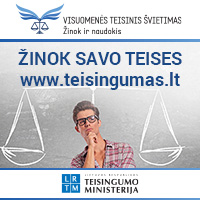